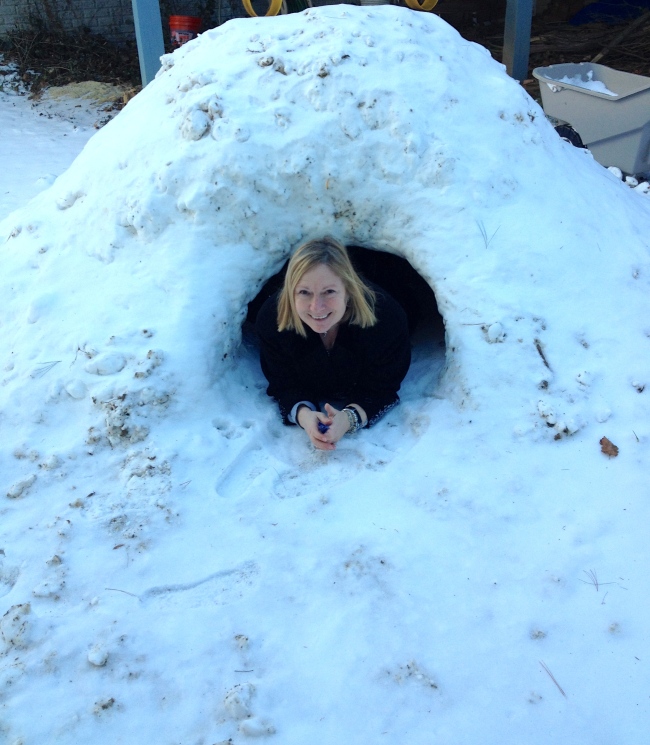 “Chillin’” in the igloo in my backyard, built by my son, Chandler and his buddy, Max.

With a cold snap sweeping the U.S. this week, winter weather is utmost on everyone’s mind. While I stay inside, all warm and cozy beside the fire, the 1944 song “Baby, It’s Cold Outside”, as well as the 60’s “It’s Cold Outside”, continually play in my head.

“Baby, It’s Cold Outside”, written by Frank Loesser, was first featured in the 1949 Esther Williams film “Neptune’s Daughter”, via duets by Williams & Ricardo Montalban, with another by Betty Garrett & Red Skelton. (I’m not quite sure why they were singing this song in Southern California!) Numerous artists have sung “Baby, It’s Cold Outside” since it was first introduced, with one of the most recent being Lady Gaga in the 2013 special Lady Gaga and the Muppets’ Holiday Spectacular. !

Click on this link to watch a clip to hear “Baby, It’s Cold Outside” from Neptune’s Daughter
http://www.youtube.com/watch?v=fRGZULIkfwE

1966’s “It’s Cold Outside” by The Choir was first introduced to me by my hubby, a Northeast Ohio native, a few years ago.  The Choir (Three members would later become part of the nationally famous rock group The Raspberries.), a Cleveland garage rock band had their first hit with this tune. 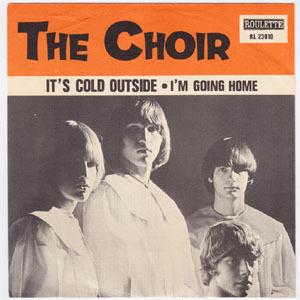 Click on this link to hear The Choir’s “It’s Cold Outside”
http://www.youtube.com/watch?v=MspEyQbA24k

The winter weather is always a good excuse to snuggle under the blankets and enjoy a good movie by the glow of the fire.  Here are a few of my favorite winter flicks.

Ski Party (1965)-This is a fun beach party, but in the snow. It was advertised as “It’s where the HE’s, meet the SHE’s on SKIs and there’s only one way to get warm!” Frankie Avalon stars, and there is even a cameo appearance by Annette Funicello. Filmed in Sun Valley, Idaho.

How to Marry a Millionaire (1953)- I love this movie, and, happily, winter gives me an excuse to watch it again. It is such fun watching Lauren Bacall, Betty Grable, and Marilyn Monroe as three women out to find rich husbands in 1950’s New York City. This movie is escapism, pure and simple. The Maine winter scenes were actually filmed in Sun Valley, Idaho. 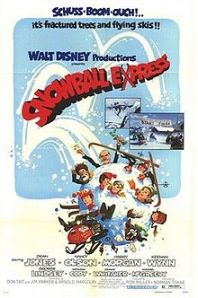 The Snowball Express (G) (1972)-A Disney comedy, starring Dean Jones as a family man who leaves his job in the city to run a hotel that he has inherited in the mountains. Filmed in Crested Butte, Colorado.

David Niven and Claudia Cardinale star in The Pink Panther.
I do not know if this scene was shot before, or after, David Niven’s frostbite issue.

The Pink Panther (PG) (1963)-David Niven stars in this funny Pink Panther film, along with a stellar cast, including Peter Sellers in his first of five Panther movies. (Seller’s “Shot in the Dark” and “The Pink Panther Strikes Again” are also favorites of mine, both worth a look, if you are new to the Pink Panther world.)  This movie is a feast for the eyes containing beautiful winter scenes of the Italian Alps. On a side note of a somewhat delicate nature, according to a Turner Classic Movie write-up, during a break from filming ”Niven went skiing in 35-degrees-below-zero weather. On his way down the slopes, he got frostbite on a very private part of his anatomy. He was forced to thaw the frozen appendage by dipping it painfully in a glass of brandy.” Yikes!!!
http://www.tcm.com/this-month/article/17924|0/The-Pink-Panther.html

The Duchess of Idaho (1950)-Esther Williams stars in this light-hearted movie as a friend who attempts to play cupid for her shy roommate and her roommate’s playboy boss.  Filmed in Sun Valley, Idaho.

Sun Valley Serenade (1941)-The Queen of the Ice, Sonja Henie, is the star in this romantic comedy filled with music by the legendary Glenn Miller.  This black and white movie was filmed mostly in Sun Valley, Idaho. 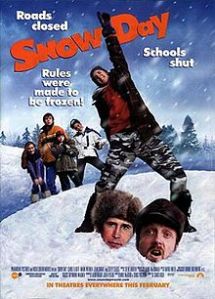 Snow Day (PG) (2000) – A Nickelodeon made-for-kids movie (Hey, I’m still a kid at heart!  :o)), Snow Day explores one particular day when school is called off due to the white stuff.  Chevy Chase adds a touch of humor as a meteorologist and father.  Filmed in Canada and Wisconsin.

Soup for a Chilly Day

Nothing takes the chill off your bones better than a bowl of piping hot soup.  My hubby and I love the aromatic onion soup served at the historic Dobbin House Tavern in Gettysburg, Pennsylvania. A few years ago, through the magic of the Internet, I discovered the recipe for this gastronomical treat in the archives of the Pittsburgh Post Gazette.  I share it with you below, with my cooking notes in the parenthesis. 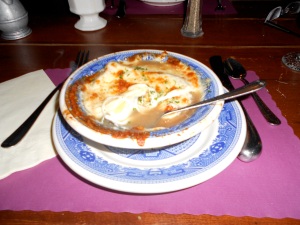 A visit to Dobbin House Tavern in 2009

1 cup stewing beef, cut into 1/2-inch cubes  (If I have any around. Leftover steak, or roast beef works, too.)

6 slices good white bread  (Usually, I use French bread that has been sitting out for a few hours.)

For my Best Hot Chocolate Mix recipe, please refer to (click the post listed just below) my August 13, 2013 blog,
“Touring with Swiss Miss/Mrs.”https://annettehoffman.wordpress.com/2013/08/13/touring-with-swiss-missmrs/

I attempt to post my blog bi-monthly. Talk to you again around January 27th.

To join my blog “following”, and receive “I’m Annette” via email, FREE, immediately upon posting, please sign up on the right-hand side of this page.

This is the blizzard scene from the beginning of “Rudolph the Red-nosed Reindeer”.It looks very cold, so it seemed appropriate to include in this blog installment.  :o)

8 Responses to Baby It’s Cold Outside